Neil Peart's collection up for sale Neil Peart's collection up for sale#89164 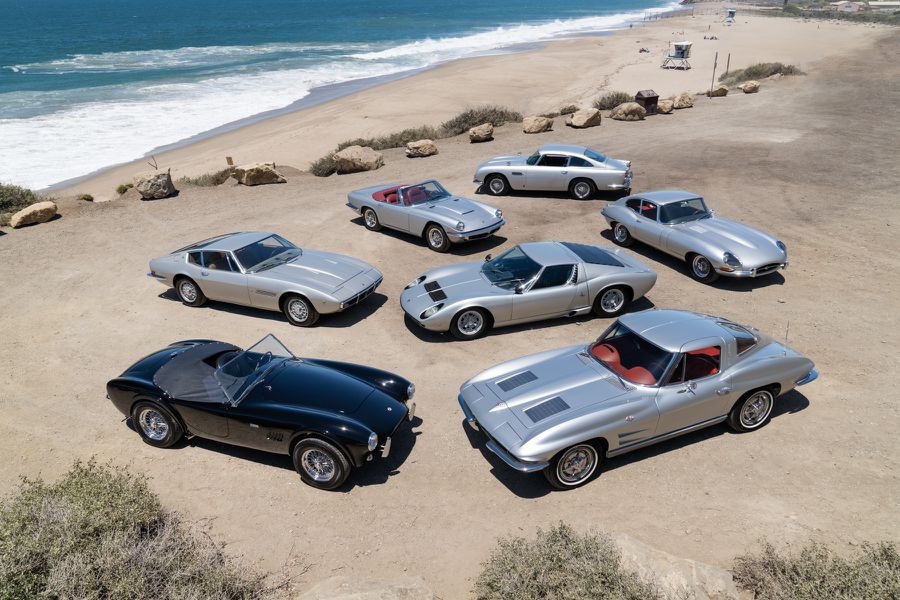 Details? How does one get shamed into getting rid of a 4-door Audi?
Hanlon’s Razor: Never attribute to malice that which is adequately explained by stupidity.
Heinlein’s Corollary: Never underestimate the power of human stupidity.
The Reddit Conjecture: Sufficiently advanced stupidity is indistinguishable from malice.
Worf’s Razor: Never attribute to stupidity that which is adequately explained by laziness.
Worf’s Identity: Sufficiently advanced laziness is indistinguishable from stupidity
Worf's Law: Once you've mitigated risk from stupidity and laziness in your endeavors, failure is usually the result of insufficient imagination.

Details? How does one get shamed into getting rid of a 4-door Audi?

Was my thought too. I know he was a low-key guy so maybe someone, somewhere made a comment to him about living too extravagantly?