Dyno chart is on my Land and Sea Pod Dyno. Add +5% to +7% for "Dynojet" numbers. Glad to answer any questions on the build. 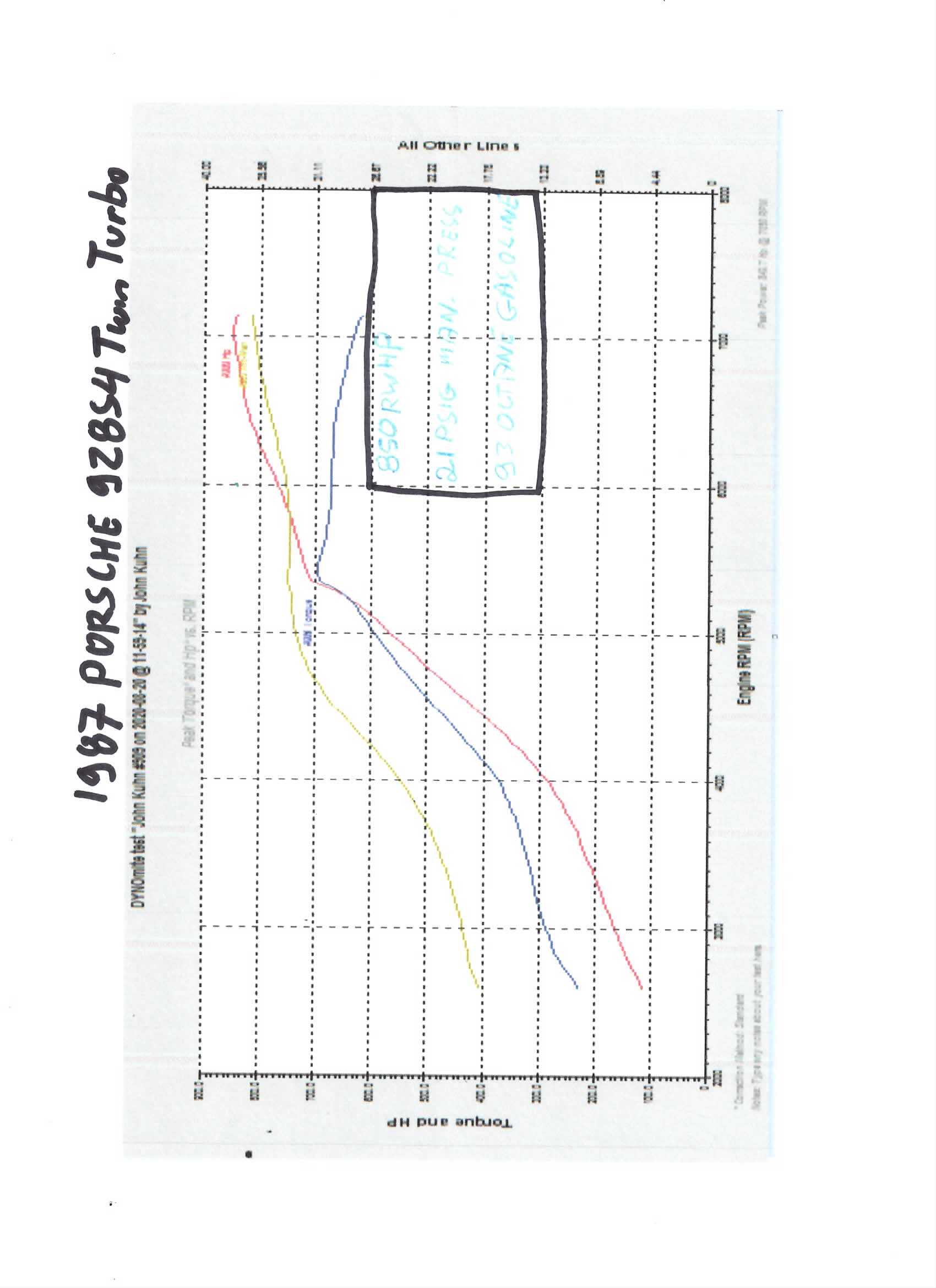 Did Tuomo get past his "transaxle issues?"

I haven't touched base with him since September. I guess I should.
Hanlon’s Razor: Never attribute to malice that which is adequately explained by stupidity.
Heinlein’s Corollary: Never underestimate the power of human stupidity.
The Reddit Conjecture: Sufficiently advanced stupidity is indistinguishable from malice.
Worf’s Razor: Never attribute to stupidity that which is adequately explained by laziness.
Worf’s Identity: Sufficiently advanced laziness is indistinguishable from stupidity
Worf's Law: Once you've mitigated risk from stupidity and laziness in your endeavors, failure is usually the result of insufficient imagination.

By Herr-Kuhn  -  Sat May 28, 2022 10:14 am
Quote
-  Sat May 28, 2022 10:14 am #151942
Tuomo was supposed to send me images of what happened, but I have not heard back. I know he was running the car really, really hard and had moved the rev limiter up to 8K. At this point, all I know is that the transmission broke and there was gear oil all under the car. I doubt that it likes being shifted at that high an engine speed and I am wondering if something broke on a shift fork and two gears got engaged at the same time. If it was pure torque then I would be suspect damage on third or fourth gear. He indicated he could not select any gear except 5th, so this is why I think shift forks or the like. I know when I broke a 4th gear I could still select all the gears...you just didn't dare to let the clutch out! That was simply metal fatigue.

I do have the stock engine from that car I will be putting together across this summer...still waiting on the crank scraper to arrive, but all else is here. I do still have to get the heads setup too...we have Colt cams for that with the exhaust lobes trimmed back...the lobes as they came were just too large. On my personal engine I have not yet decided on cams. I may just stick with the S3 lobes since I have a good set.

One thing I have thought would be clever would be to take the 928s Automatic ring and pinion and graft that onto something else...this way one doesn't have to modify the rear subframe. That's a project for another decade...I've been winding down on this 928 work over the past two years after that project. I can tell you it was many, many, many hours of work and R&D to pull off. We had a hit on race fuel at 865RWHP and that was at 24 psig, but the low power was due to valvetrain issues...it had massive valve float there. I shimmed those springs back up and then the valvetrain was solid to 8K. With the old setup we actually had a "U" at the end of the power curve of over -50 HP...I'm solidly in the camp that without that issue the thing would have punched well north of 900 HP on the pods.

I'm onto much larger ventures now, we're working to start building these and to get them build under license agreement here in the US, in Europe and hopefully down in South America too: From a guy that had to bite and scratch just to create a low boost SC for anS3 your boost numbers for alone made my jaw drop.
Pretty amazing stuff.
Devolved 86.5 Track car
Manual w/LS
DIY Supercharger

By Herr-Kuhn  -  Sun May 29, 2022 6:20 pm
Quote
-  Sun May 29, 2022 6:20 pm #152180
Been super busy here with Motoveyo, so I've had very limited time for the 928 stuff, or any car work for that matter. My 32V is currently down until I do the full build (probably be until next year at this point). I should have the 16V TT car back up and going soon though. Found the root cause of my problems on the lack of boost and the smoking issue...LH turbo nuts were loose (they are super tight on that installation). Chasing down boost issues can be a real pain!

On another note, the "Diplomatic Immunity" is now for sale. I don't really want to sell this car, but the fleet has just become far too large to keep up with on a proper basis. Of all my cars, this is the one that gets the most compliments...people just love this thing.