and also on the lower control arms during cornering. With the car sitting there was about an 1/8th inch clearance between the widest part of the sidewall and the lower control arm. However after driving I did find scuff marks on the lower control arms. I decided to do a little bit of clearancing on them while I had the trans out to fix the brackets, and upgraded the T56 to a custom built TR 6060 where I got to choose the gear ratios and the final drive was also rebuilt with new gears, bearings and seals…

Also when the car was up in the air the tires made full contact with the lower control arms, and I couldn’t snug up the lug nuts till the car was on the ground.

The track cars out there with wider rears have done this mod and it’s held up on numerous cars under heavy use so I felt safe following in their footsteps.

The 1st thing I did was chalk the lower control arms with the car on the ground, and this allowed me to determine where I needed to clearance.

This is after I cut out the sections needed and cleaned up the shape. The lower control arms are very heavy and the tubing wall is very close to 1/8”. 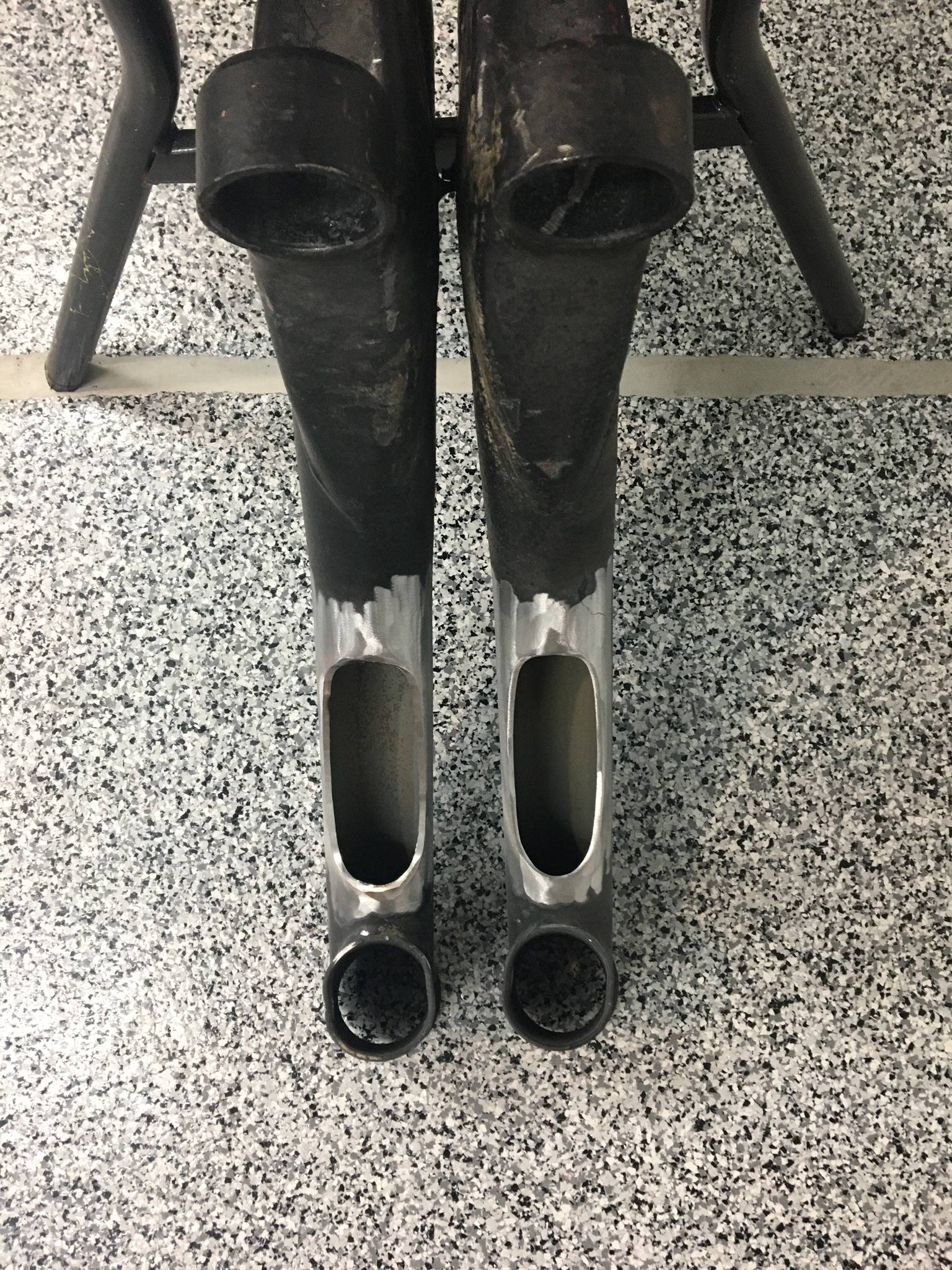 Then I took theme down to a local place that welded up my trans bracket and had them weld in 1/8” plate shaped to the notches. Came out looking great and should do well. 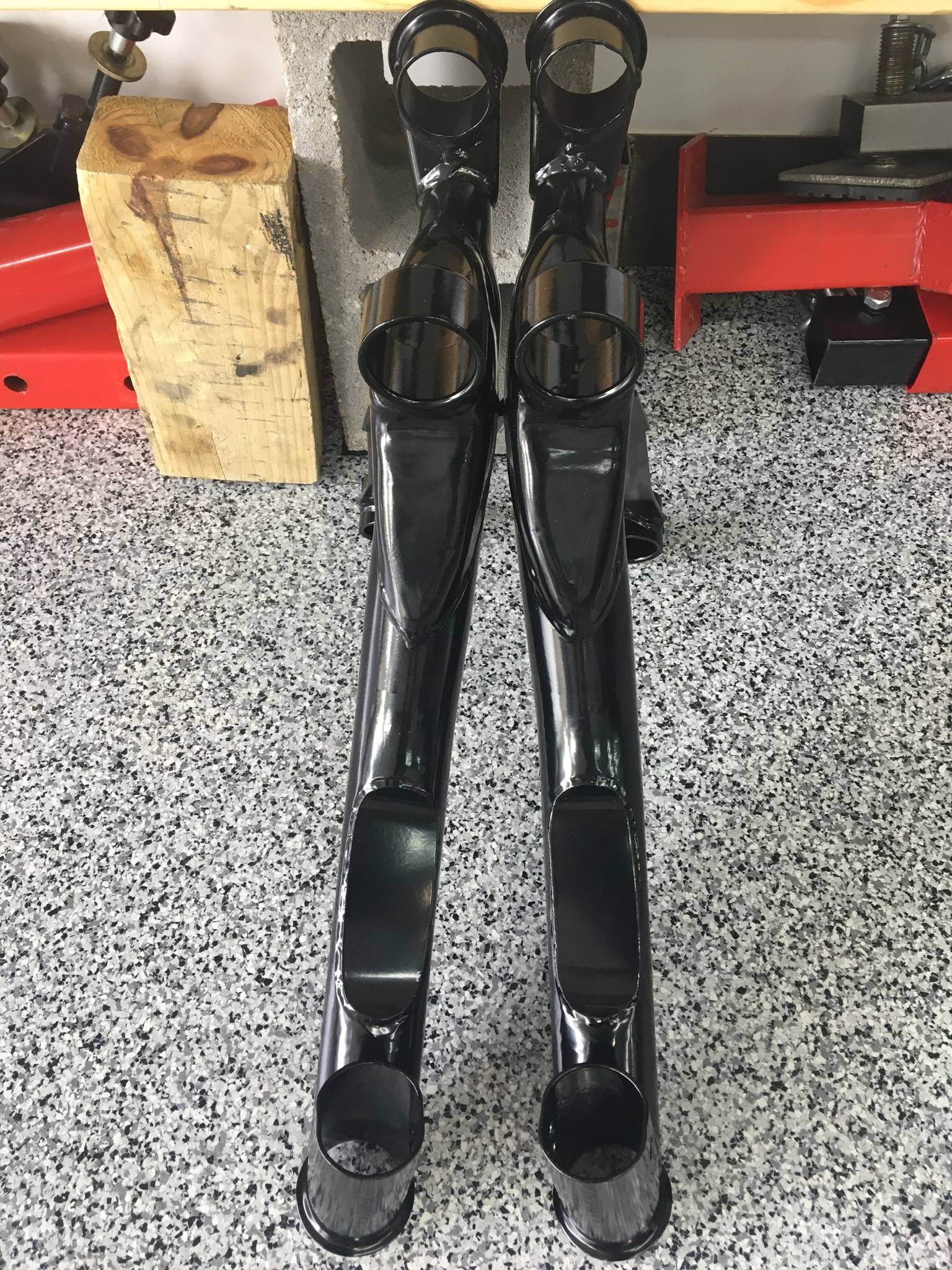 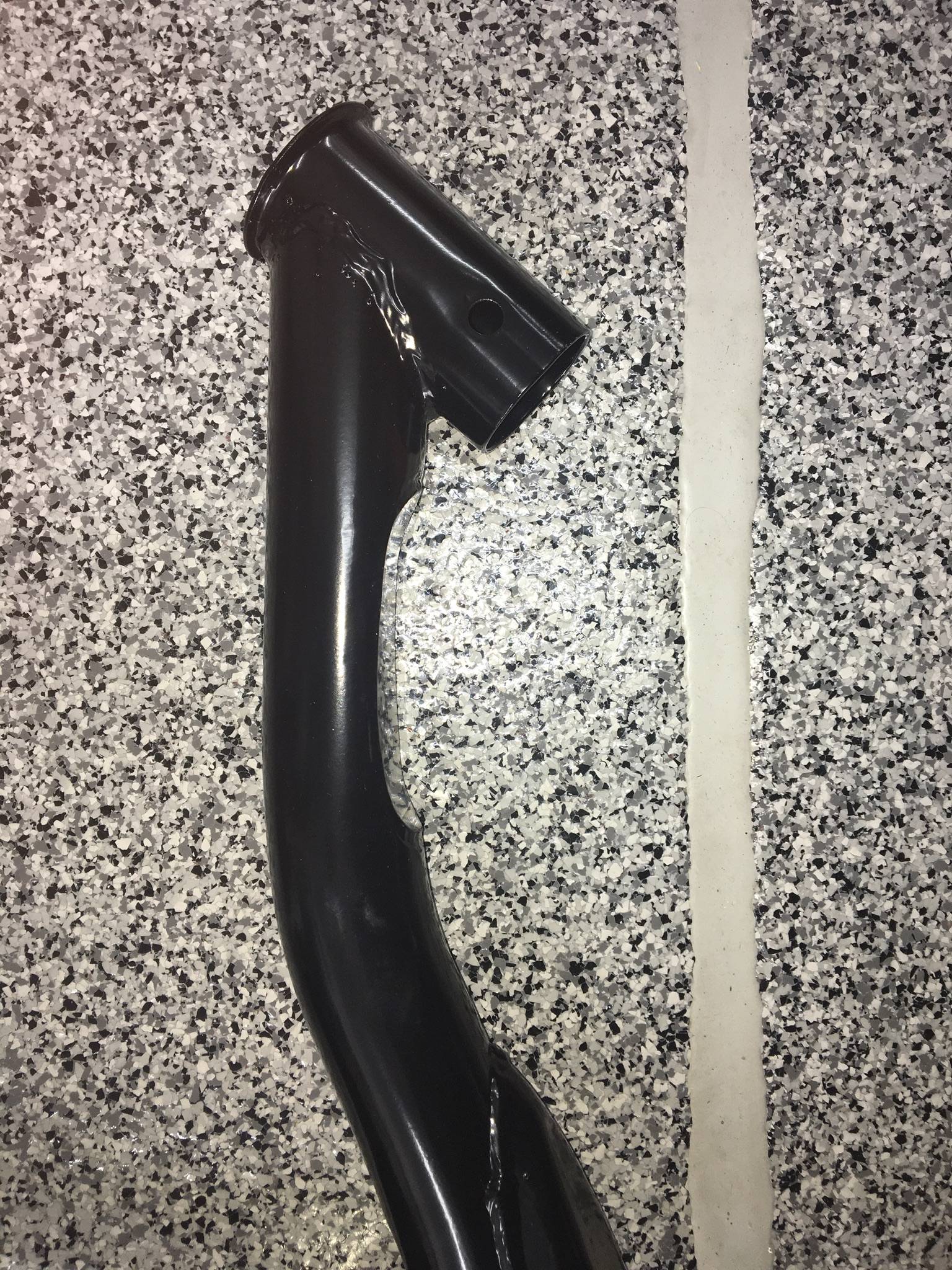 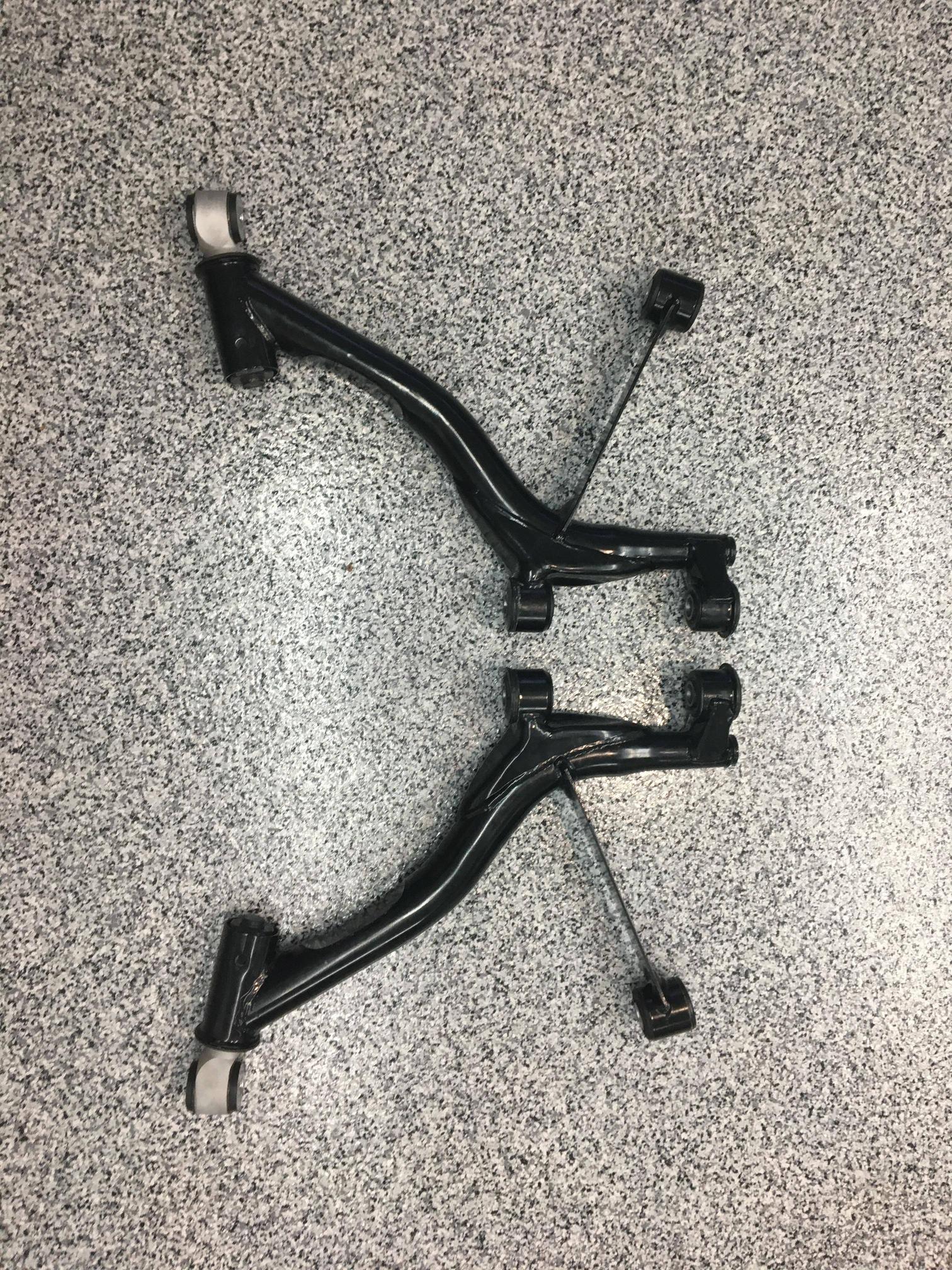