Most expensive 928 back on US soil

Text Snippet
In the world of Porsche 928s, there is one example that is more special than any other and that car is bound for the United States after spending some of its life residing in France.

The 928 in question is known as the ‘Perlglanz’ car and was the final 928 GTS to roll off the production line and be sold to the public. It is also the most heavily-optioned 928 GTS ever built.

The car was originally built for the U.S. market and sold by Champion Porsche in Florida. It wore a sticker price of $184,938 which is roughly $340,000 in today’s money. Immediately making the car stand out is the Perlglanz paint that was a $2,664 option and interestingly, the car was sold with an additional 20 liters of the paint just in case it ever needed touching up.

The unique set of options continues in this 928’s interior. For example, it has been equipped with bright green leather seats, an option that set back the original buyer an eye-watering $24,817. Other interior components are clad in violet-colored leather, including the steering wheel, instrument shroud, door handles, steering wheel stalks, air vent surrounds, seat adjustment switches, speaker trims, and ashtray covers. The carpets are also plum-colored and the car was also sold with an extra 20 meters of plum carpet.

As if that wasn’t enough to make the car stand out, it also features purple seatbelts that were a $9,095 option as Porsche’s seatbelt supplier had to dye an entire roll of webbing to make them.

Details such as how many miles the car currently has are unknown, as is the price the new owners had to pay for the Perlglanz 928. However, we do know that the car is being returned to the United States.


You do not have the required permissions to view the files attached to this post.
XR4Tim, VanD, Bertrand Daoust liked this Is there going to be a Badlands run this year? Sean Ratts: "WTF was someone thinking when they dicked with this wiring? HolymotherofGod."
Joel Roberts: "Saving your car for the next owner is like saving your girlfriend for her next boyfriend... it's insane." 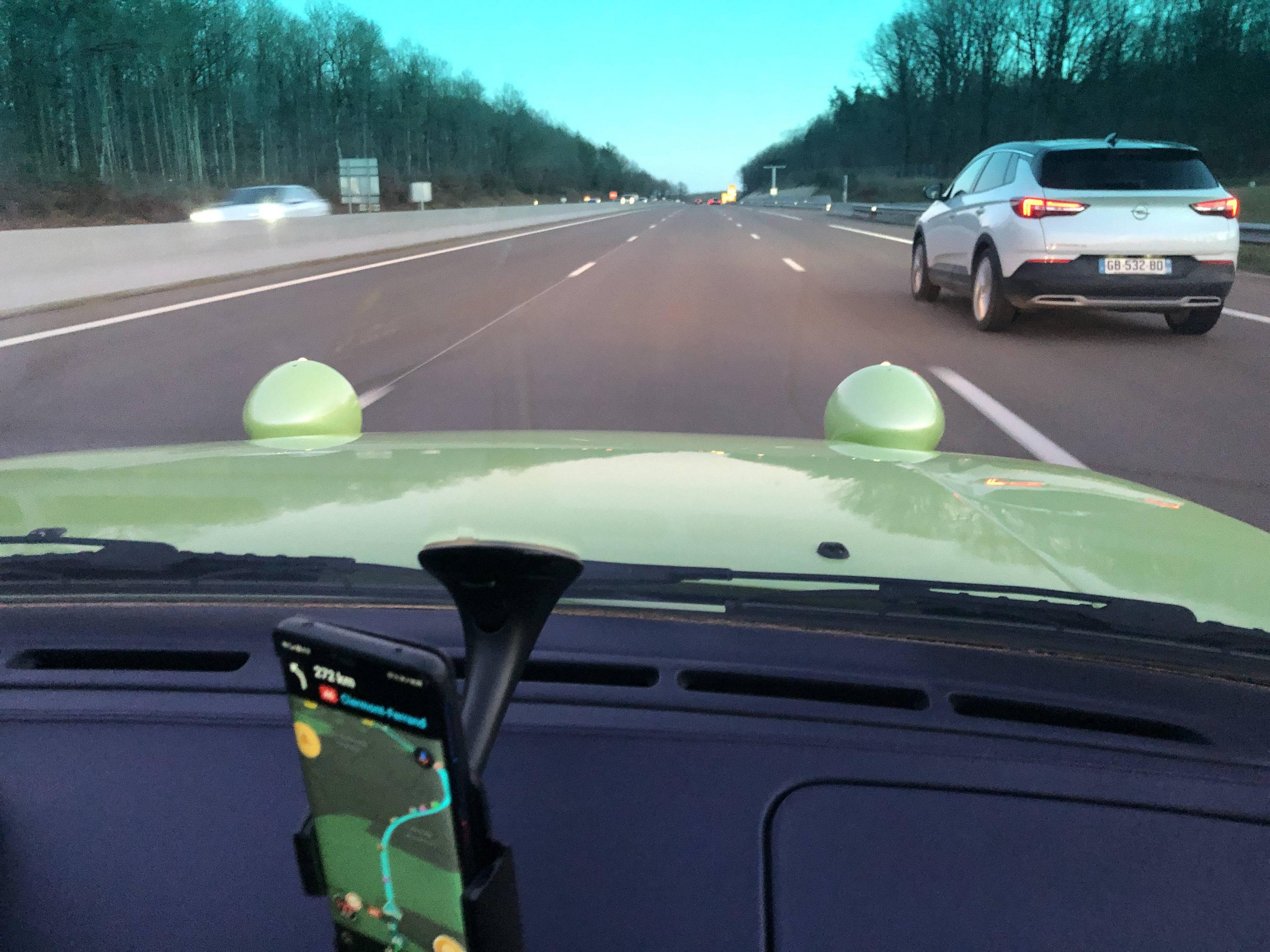 worf, Bertrand Daoust, linderpat and 3 others liked this

Out here in the perimeter we is stoned, immaculate.