By Geza-aka-Zombo  -  Sun Oct 17, 2021 10:51 am
Quote
-  Sun Oct 17, 2021 10:51 am #110244
I've been finding a puddle of coolant on the floor under the middle rear of the engine (from the belly pans - it looks like it's coming from the right rear) and an empty reservoir of late. The cooling system holds pressure while driving/hot, but apparently leaks when cool on an intermittent basis. Finally dug into it and found the issue. 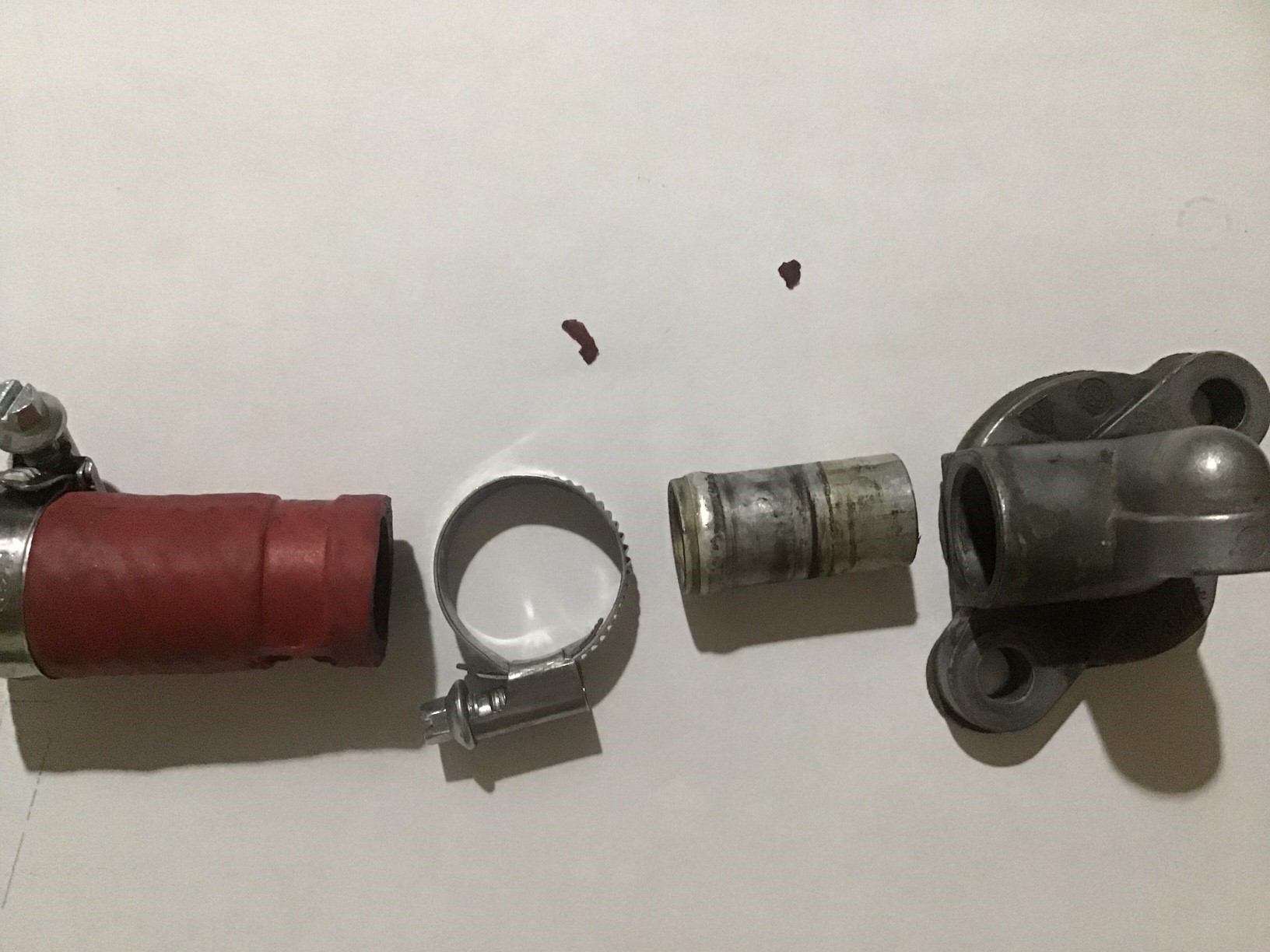 Based on the little flakes of material, the tube ending appears to have been adhesive bonded into the cast fitting. I don't see any evidence of brazing/soldering. Does anyone have insight into this? I am planning on using a high strength adhesive to reinstall. Thoughts?
Geza
'87 Porsche 928 S4 Auto
'97 Porsche 986 5 Speed
'99.5 Audi A4 Avant 2.8 5 Speed
'16 Ford GT350 Track Pack

those look quite new hose clips, has the hose been replaced recently?
which could be the cause of the pipe coming out of the housing, always best to cut an old rubber hose off rather than try to pull /twist it off

if its still a good tight fit you could try a good heat/water resistant bond and see how that works. 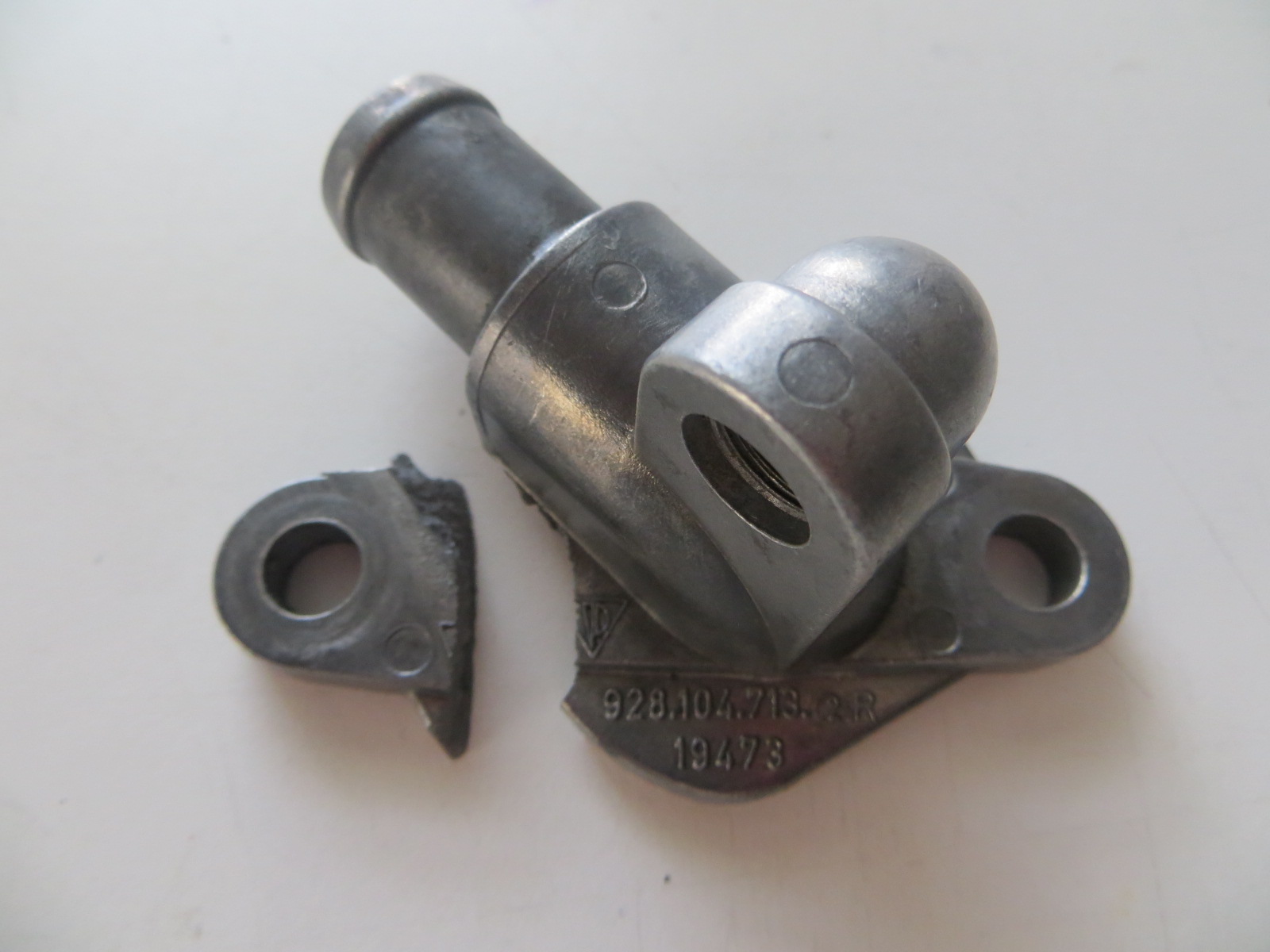 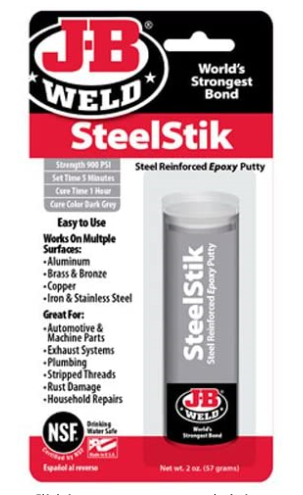 ‘89 IIRC. Might be ‘90. Or, it might be that the single-piece part supersedes all.
Hanlon’s Razor: Never attribute to malice that which is adequately explained by stupidity.
Heinlein’s Corollary: Never underestimate the power of human stupidity.
The Reddit Conjecture: Sufficiently advanced stupidity is indistinguishable from malice.
Worf’s Razor: Never attribute to stupidity that which is adequately explained by laziness.
Worf’s Identity: Sufficiently advanced laziness is indistinguishable from stupidity
Worf's Law: Once you've mitigated risk from stupidity and laziness in your endeavors, failure is usually the result of insufficient imagination.

No puddle under the car, no sign of leak under the bonnet, even with the engine idling

The cause was a pin hole leak in one of the heater hoses, completely hidden from view

The hose only leaked when the engine was over 2000 revs, and sprayed on to the undertray
Porsche 928 S4 Manual | TVR Cerbera 4.5 | Smart ForTwo Cabrio Mk1 | Smart Roadster poverty spec | M365 Std and Pro