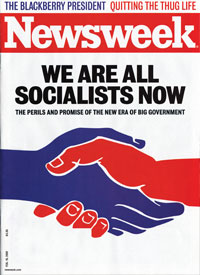 Single acts of tyranny may be ascribed to the accidental opinion of a day; but a series of oppressions, begun at a distinguished period, and pursued unalterably through every change of ministers, too plainly prove a deliberate, systematical plan of reducing us to slavery.
Rights of British America, 1774, 8642

Living in obedience to God is not to be considered a competing choice but rather a completing choice.