Either way, it looks like the lower radiator hose for 78-86 cars is out of stock everywhere except for the $100+ Porsche part. 87+ hoses are still in stock everywhere though. The radiators appear to fit the same 78-85 and the thermostat elbows appear to be the same as well, so is it safe for one to assume that an 87+ lower hose would fit an earlier car? Especially an earlier car now fitted with electric fans (maybe that's why the hose was changed?).
-Matt


Sneak peak of the contour fans:
image.png
You do not have the required permissions to view the files attached to this post.
-Matt 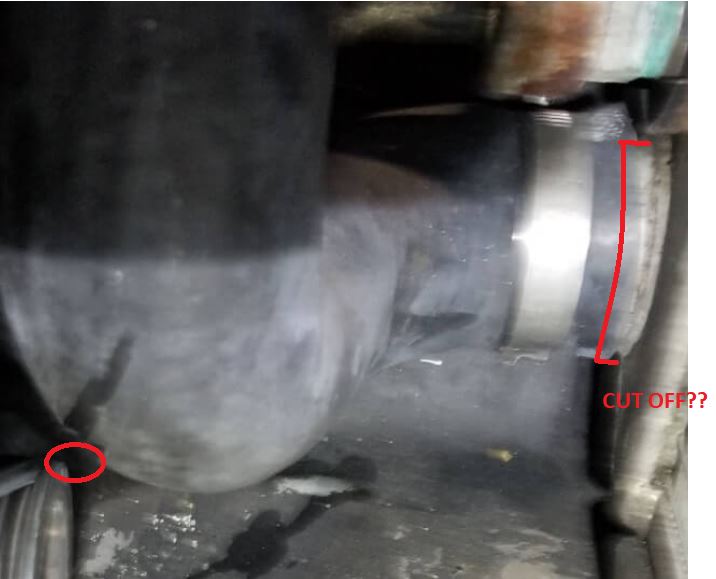 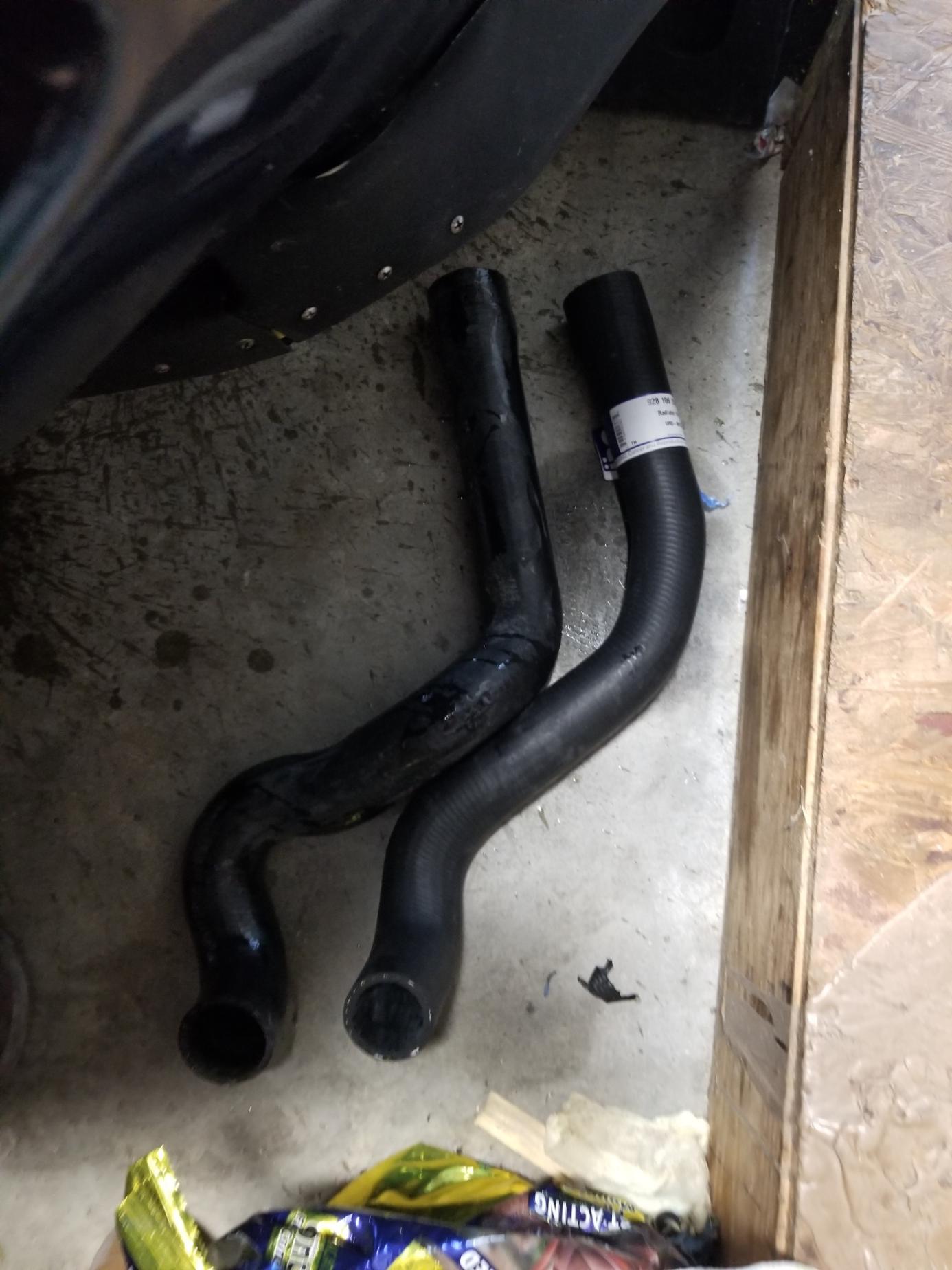 Well clear of the alternator pulley. Just barely touches the crimp on the oil cooler line. 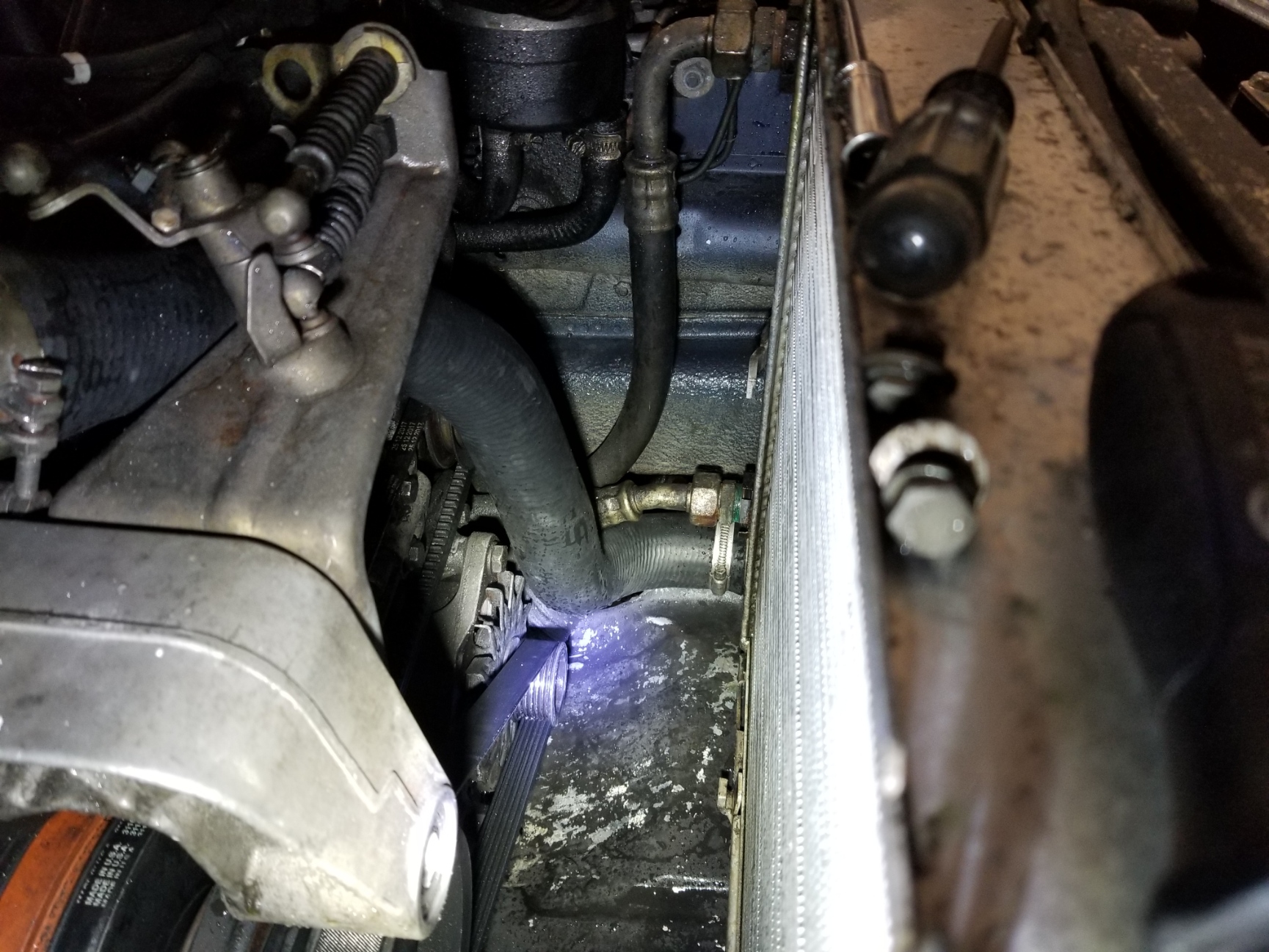 About 2" from the ps belt 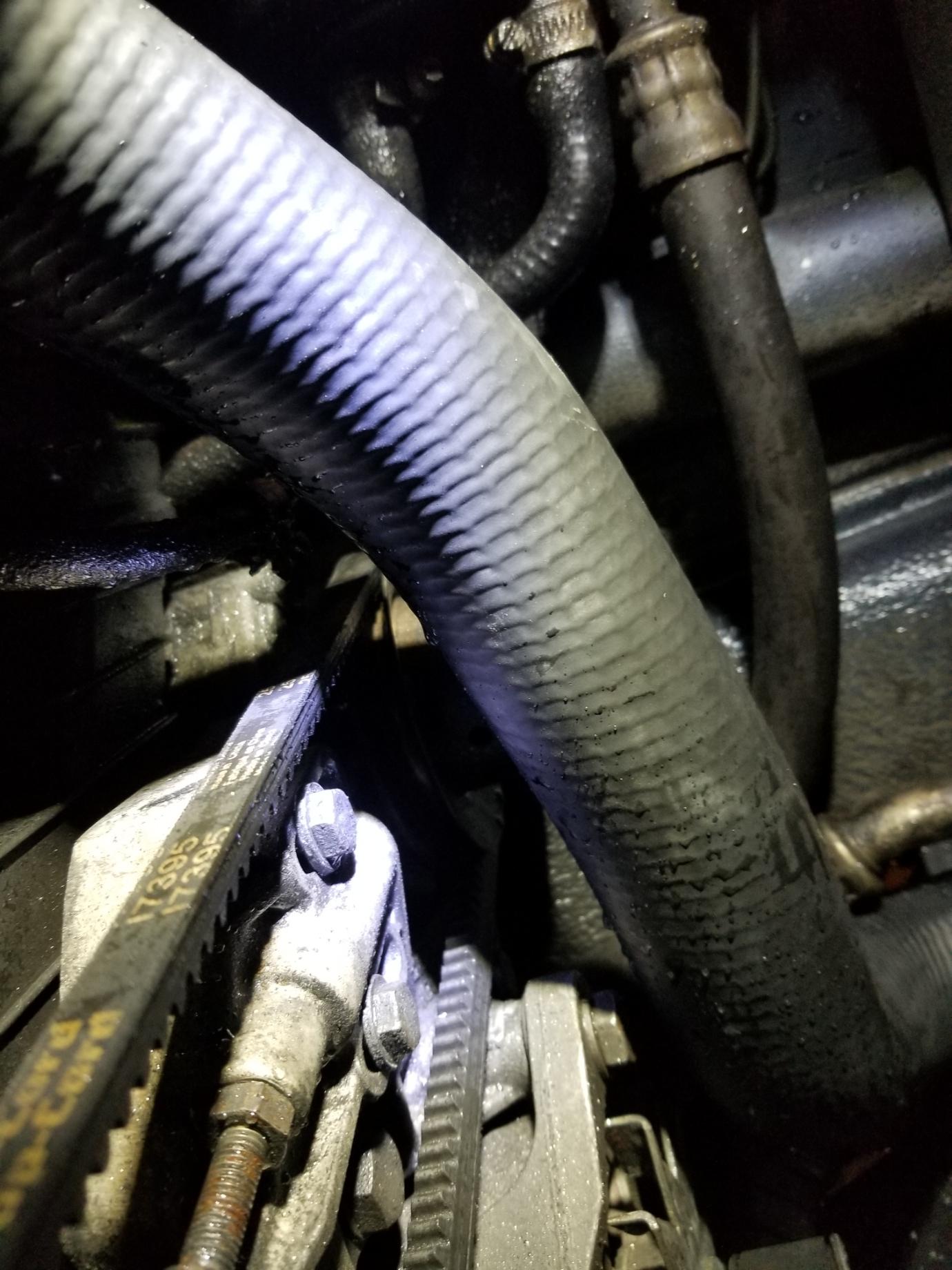 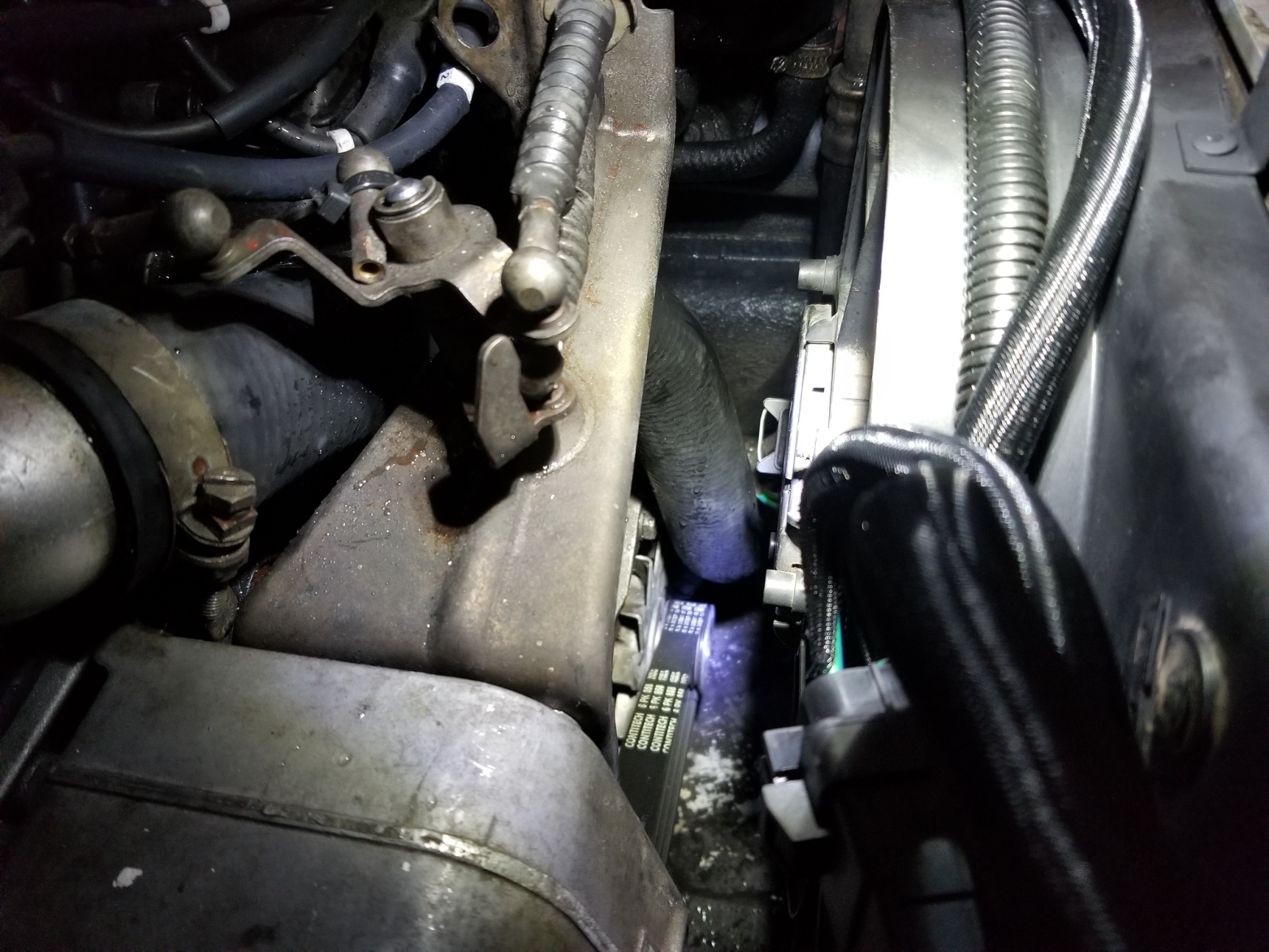 It seems like there isn't enough play in the hose for it to touch any of the belts or pulleys. Just to be safe I looped a ziptie loosely around the oil cooler line so it couldn't flop back, but again I don't think it's really necessary now. 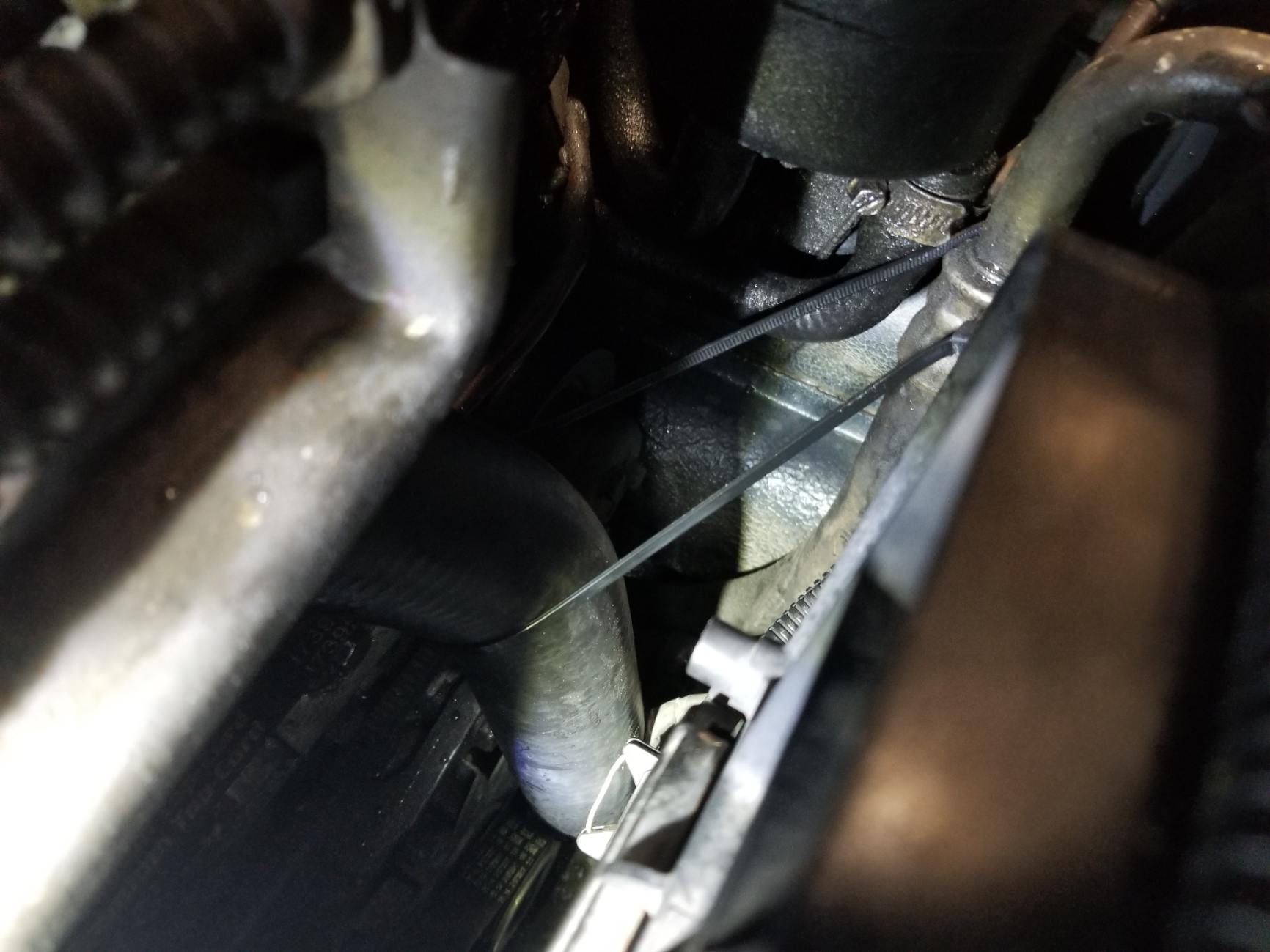 Hanlon’s Razor: Never attribute to malice that which is adequately explained by stupidity.
Heinlein’s Corollary: Never underestimate the power of human stupidity.
The Reddit Conjecture: Sufficiently advanced stupidity is indistinguishable from malice.
Worf’s Razor: Never attribute to stupidity that which is adequately explained by laziness.
Worf’s Identity: Sufficiently advanced laziness is indistinguishable from stupidity
Worf's Law: Once you've mitigated risk from stupidity and laziness in your endeavors, failure is usually the result of insufficient imagination.