What were they thinking - hack jobs 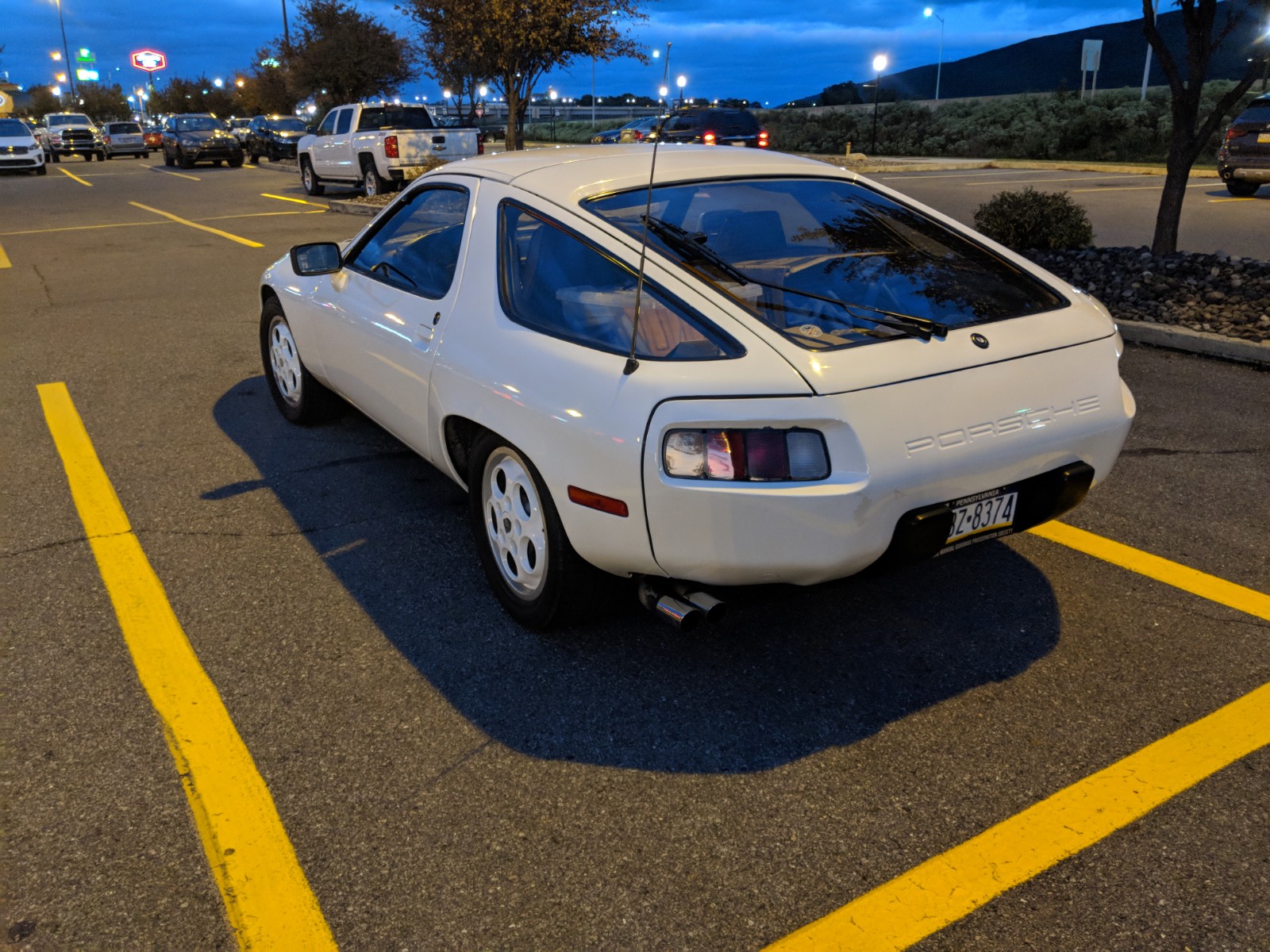 By Scoper  -  Wed Jun 30, 2021 8:43 pm
Quote
-  Wed Jun 30, 2021 8:43 pm #88870
I'm a car hobbyist, this is my 2nd project car, the first being a 1969 Datsun 2000 Roadster. I've had quite a few head scratching experiences with my 1978 928, and thought it would be the start of an entertaining thread.
The first was boogered up connectors for the flex fuel hoses in the engine compartment. Someone stripped those large hex connectors and just left it that way.
Early cars have 2 gaskets per CV joint, someone apparently bought a kit for a later car and so only put one gasket in each joint!

The turn signal indicators wouldn't shut off, because the canceling ring was mounted 120 degrees off.

The front door speakers were replaced, after they used tin snips on both layers of steel, in both doors to fit larger magnets. Just stuck a little electrical tape on some of the edges. Ouch!
They installed an Alpine amp under the passengers seat and ran speaker wires to the back. But then they didn't even strip the ends, I guess they decided it was too much work to get to the rear speakers!
The antenna wire wasn't connected to the Alpine head unit, just hanging out back there.
The steering rack was rebuilt, but when installing it they failed to center the rack so one tire rubs on the frame!
My local Mr. Tire wrote "bent" on the inside sidewall of a brand new tire. Didn't bother to tell me! Found it, straightened wheel and now its nice and smooth!
The rear shifter coupling had large washers welded onto the housing, which rattled annoyingly, rather than replacing the bushings!
What you got?

By linderpat  -  Thu Jul 01, 2021 1:01 pm
Quote
-  Thu Jul 01, 2021 1:01 pm #88983
this aught to be good. On my old 86.5, the engine bay was loaded with Home Depot parts fixes. Took me a full intake refresh to get that engine bay back to Porsche parts spec. Things like coddled together metal "T"'s and non-standard fittings to make things work. Makes me really appreciate the cars I've had since, like Blumaxx - unrestored original (no longer in my stable) and my red 85, which appears to have been untouched by human hands since it left the factory. I have done a lot to the car since, and everything was virgin territory on it, which made working on it easy.
Out here in the perimeter we is stoned, immaculate.

Saving your 928 for the next owner is like saving your girlfriend for her next boyfriend... it's crazy!!

To be fair it did work.