How to install front cam seals ?

Are any specific lubes/ "sealants" recommended for installing new seals here?
Thanks in advance ! !!
Dan 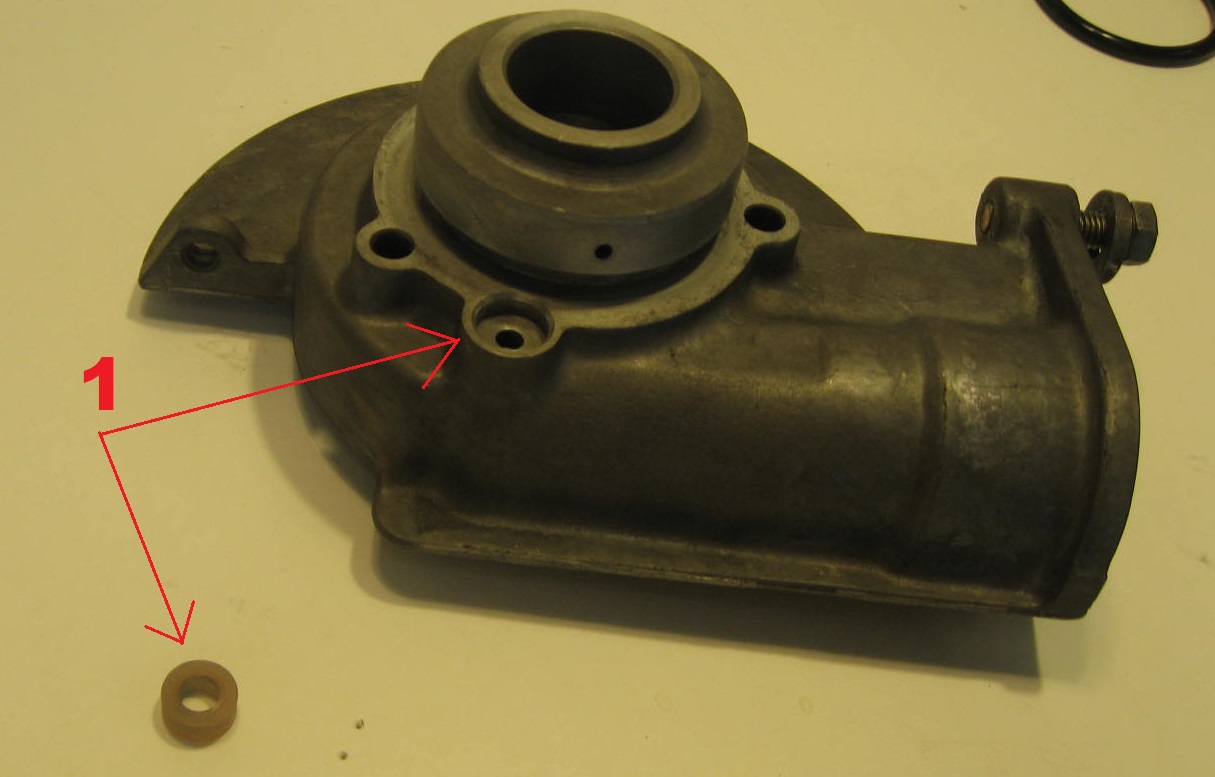 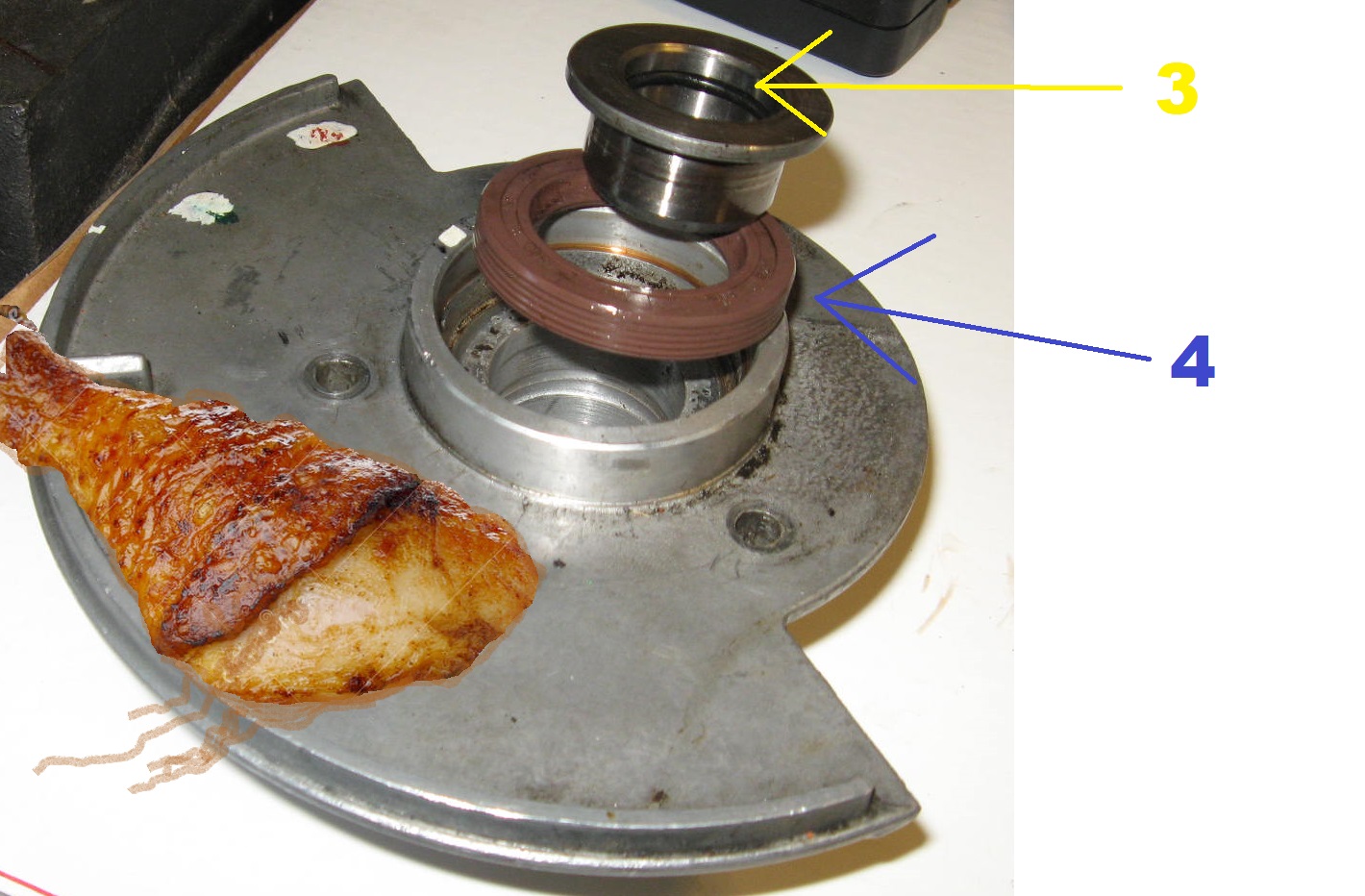 The, ahem, pros mat have a better option ;) 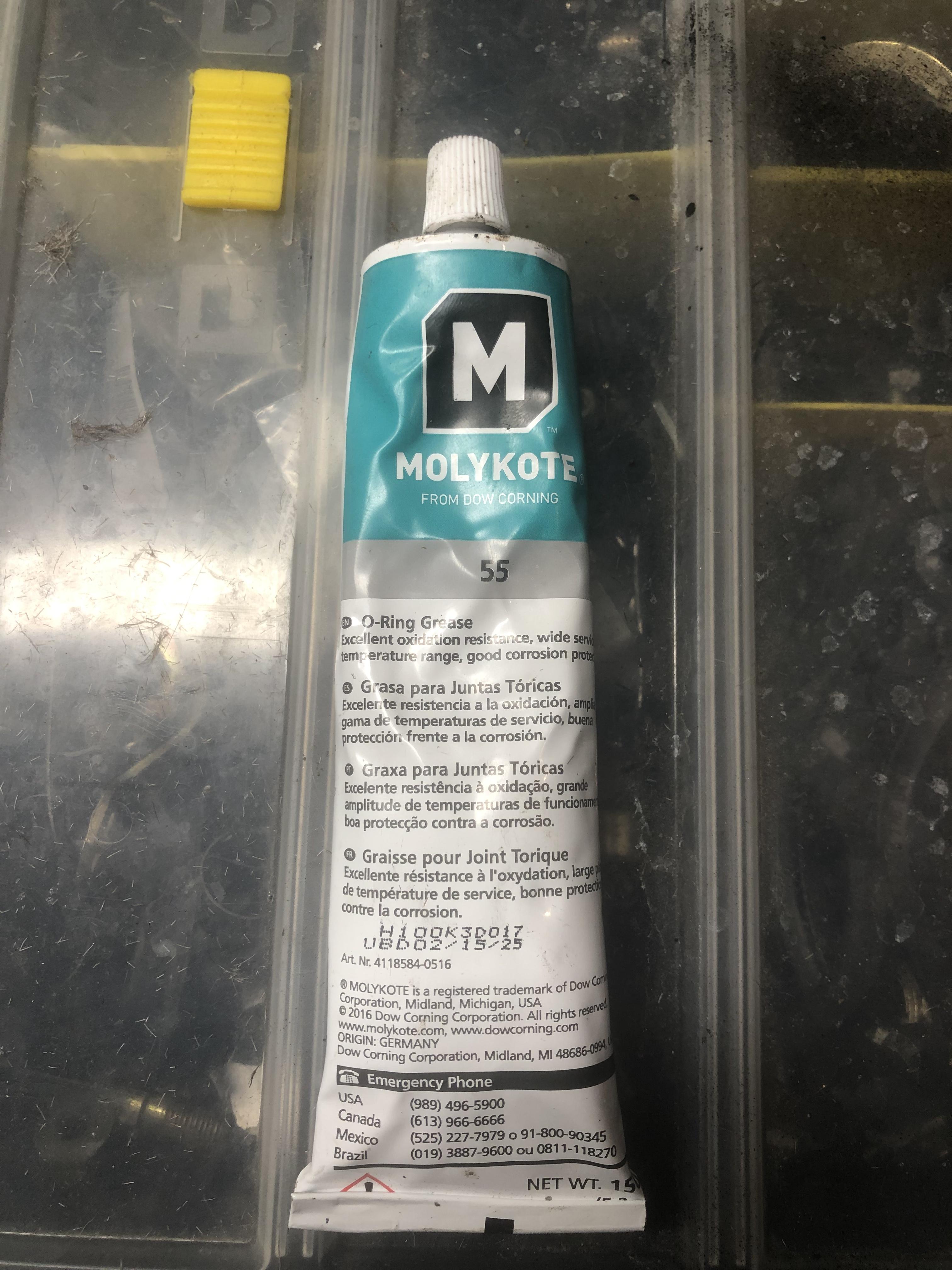 By worf  -  Tue Jun 15, 2021 7:08 am
Quote
-  Tue Jun 15, 2021 7:08 am #85437
Stan lube -^ is fine for static seals. The lip seal for the cam gets motor oil on the cam-to-seal interface, or assembly lube if it’s going to be sitting for months. The inner lip will be lubed by oil flow when the engine is running, but must be lubed initially lest the first 100 revs before oil flow hits scorch it.
Daniel5691, checkmate1996 liked this
Hanlon’s Razor: Never attribute to malice that which is adequately explained by stupidity.
Heinlein’s Corollary: Never underestimate the power of human stupidity.
The Reddit Conjecture: Sufficiently advanced stupidity is indistinguishable from malice.
Worf’s Razor: Never attribute to stupidity that which is adequately explained by laziness.
Worf’s Identity: Sufficiently advanced laziness is indistinguishable from stupidity
Worf's Law: Once you've mitigated risk from stupidity and laziness in your endeavors, failure is usually the result of insufficient imagination.

Driving from Austin to Shreveport today in my Pa[…]